As I Lay Dying – Shaped By Fire 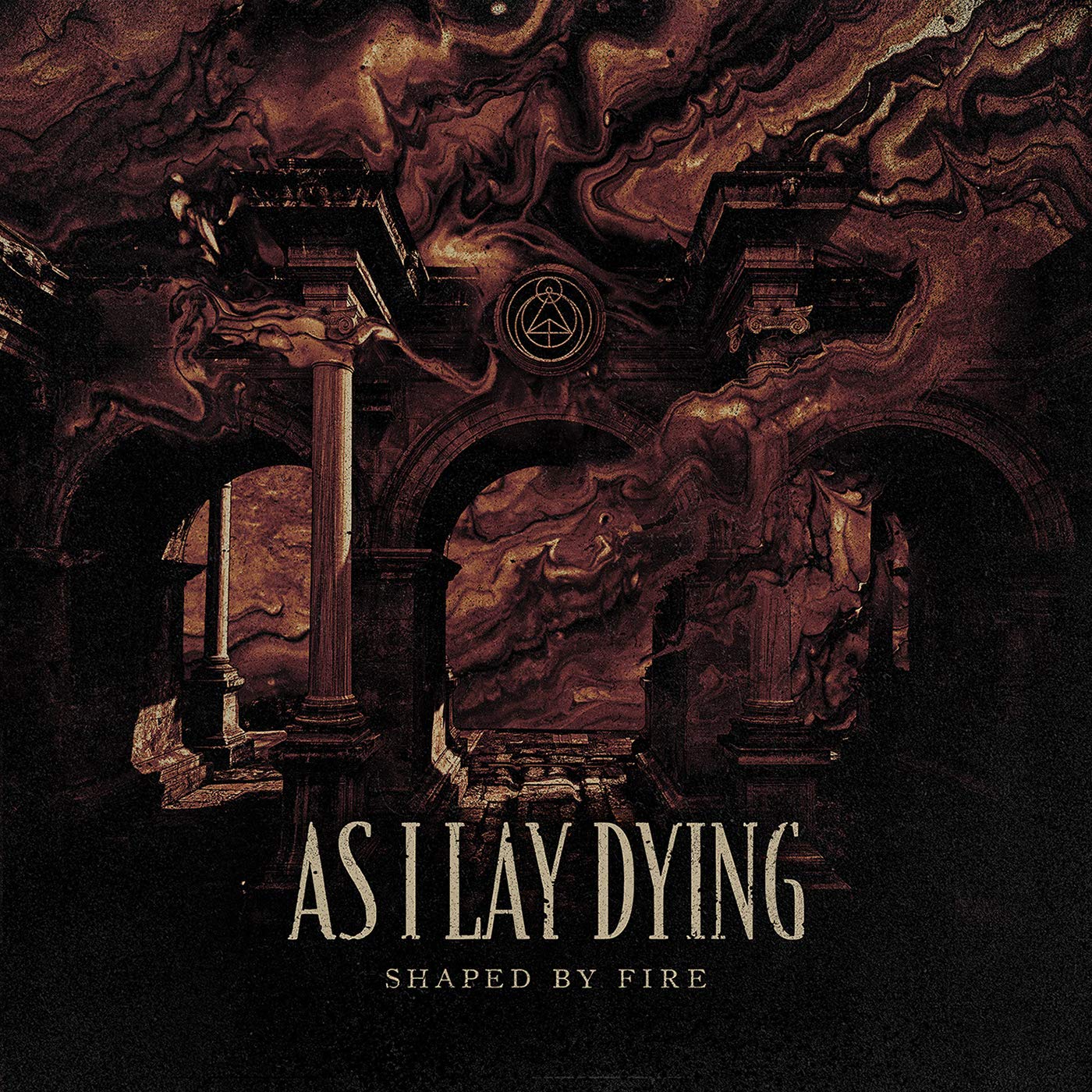 Frankly, As I Lay Dying is a band that never piqued my interest.  However, this was a very intriguing case from which I couldn’t turn away.  Their new album, Shaped By Fire, exceeded my expectations and proceeded to smash my heart out of my chest like a Mortal Kombat fatality. As I Lay Dying’s music has never really been my cup of tea.  The way their sound hit my ear was always a turn off for me.  Why do a blog piece about a band I do not listen to?

The reason I never really cared about As I Lay Dying is that they’re too repetitive with their sound. The angry lyrics and screaming always turned me off. I’ve always listened to plenty of angry music where the screaming had a purpose, a story, or a destination instead of screaming for no particular reason. My music taste over the years has changed a lot as well. Nowadays, I really get into the technical side of the music.

I was mostly listening to legendary bands like Megadeth, Iron Maiden, Judas Priest, Overkill, and Grim Reaper. Incidentally, As I Lay Dying always got buried at the bottom of my playlist. Being such a young band at the time, they always came off as a screaming group of misfits, only without that catchy sound.  Back in 2013, I heard the story of lead singer Tim Lambesis getting arrested after attempting to hire an undercover cop to assassinate his ex-wife. Lambesis Plead guilty in early 2014. Rolling Stone wrote an article that goes into great detail about his arrest and trial.

The long road back

Tim Lambesis was a model inmate, participating in many therapeutic programs as well as counseling designed to help shape and rehabilitate prisoners to re-enter society.  After serving two years of his sentence, he was released from prison in December of 2016 with time served, and for the progress he had made in all the prison’s rehabilitation programs.  However, Time on the outside was not kind for Tim as he later reunited with the members of the band. It took him years to earn back the trust he lost due to the effect his actions had on the band members.  The band members’ trials and tribulations can be seen in the two-part documentary titled Misery Evolving.

Shaped by fire is not your typical studio album. It tells a story about redemption for the band as a whole, as well as showcasing each band member’s personal turmoil. Not only with life struggles but with their opinions about Lambesis, and the effects his actions had on the band.

The incredible musicianship that is on display from start to finish needs to be acknowledged. Everything is as it should be on a musical level, from the well-placed guitar solos to the drum work full of heavy-hitting blast beats to well-timed cymbal crashes.  The vocals express aggression mixed with a sorrowful pain that Lambesis displays with equal parts unclean and distorted vocals.

The saving grace of shaped by fire is the clean backing vocals from Bass player Josh Gilbert. Throughout the album, Lambesis is constantly assaulting your senses with raw power and emotion. Occasionally, It’s nice to have a break with Gilbert’s powerful yet angelic singing. My Own Grave and the albums title track display Gilbert’s abilities perfectly.

From the very moment I press play to the moment the album concludes, my emotions are spent. As a result, my impression of the band has changed dramatically. The sound has burned into mind, with lyrics that hit home on so many levels of human emotion. You are looking for the exit, while not wanting the ride to end. Shaped by fire is an emotional masterpiece about redemption and forgiveness. From the distorted vocals to the ripping solos, to the heartfelt and aggressive vocals, Shaped by fire is an album I recommend all of humanity add to their collection.

More posts by this author...