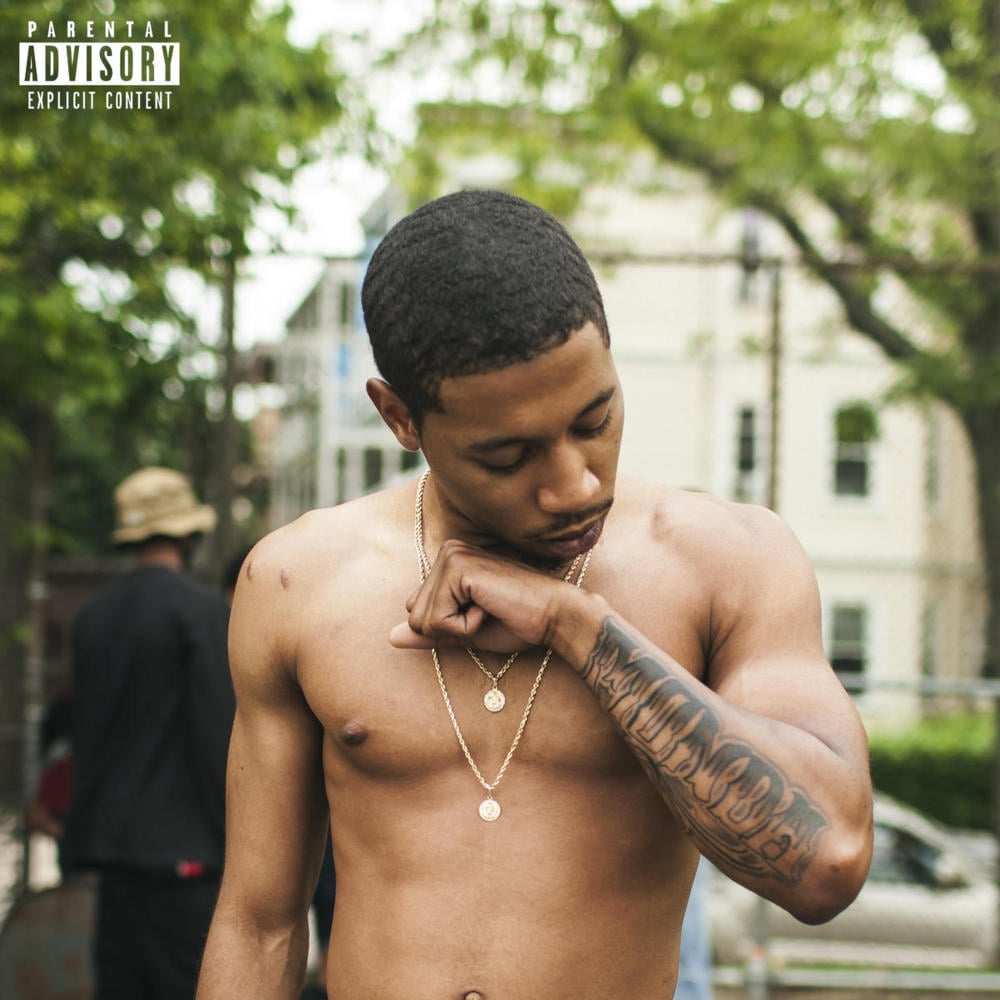 Tryna stack gouda tryna take some charter trips, It do something to you, I see life for what it is/I felt like a loser, I couldn’t afford kicks, Now if I had my license, I’d have me like four whips slick

Whenever you hear Boston, the first thing that comes to mind is the Patriots or the Celtics or even the sitcom Cheers. You may not know it, but underneath the facade lies a hip-hop scene that not many people might be aware of. It is constantly growing and evolving but never strays far from its roots or its sense of home. It has produced Guru from Gang Starr, (which you may know to be New York based but that’s just where you’re at.) but that’s just scratching the surface.

Beneath the surface lies a thriving hip-hop scene with an image, a sound and rappers who know how to deliver their verses. You may think that Boston is all drinks and sports and stuff but there’s a hard knock life in the city of Boston and Cousin Stizz is one of those rappers who has lived the hard knock life. With his Bostonian experience and unique perspective, he is in the position to create hip-hop the likes of which nobody has ever seen and with “MONDA”, he has managed to create something that’s both an artistic statement and a magnum opus at the same time.

The term mixtape has been thrown out in modern times as “music that the artist doesn’t believe in so he releases it for free” type of stuff but this doesn’t feel like that at all, in fact it feels like this was made for the streets of Boston, with lyrics delivered in a montone way that describe the pain and struggle in a deep, almost metaphorical way and beats that often hit hard while remaining soulful. While it doesn’t have the consistency and themes an album usually has, it does allow Cousin Stizz a shot at creating a wide variety of songs that targets successfully project a whole image.

What makes his image different is that he doesn’t focus on himself as the draw, rather he makes his own life the draw. The 13 songs each draw on a part of Cousin Stizz with “500 Horses” detailing his materialistic desires which he uses as a metaphor for the struggle to find success while tracks like “Every Season” and “Big Fella” describes his ambition and drive to make himself the king of Boston. There are also some brief moments of clarity with “Day Gone”, “Reup and Bake” which present periods which make Stizz more human and “Down Like That” which with it’s chorus, innovative delivery and catchy beat, takes it back to the days when all you needed was a hook, rhymes and a dope beat.

Speaking of beats, the production style doesn’t lean from any cost except the east. While it does take aspects from trap such as the drum patterns and the focus on melody, it incorporates a lot of soul and a lot of that east coast flavor. The production works in that it’s emotionally dense and complex rewarding listeners with a sense of thought provoking satisfaction. The production may scream out Boston but it also screams out Stizz as well and the fact that it’s identifiable in any form is a real benefit, something other rappers or producers could learn from.

The secret wepon that makes this mixtape is the dark, sometimes emotional tracks that give Stizz a sense of humanity usually reserved for rappers like Kendrick Lamar. In these tracks, he truly opens up his soul for everybody to witness and pours his heart out about the grimy underworld of Boston that is seldom talked about and how he manages to live his life despite the worst of circumstances. While his tone may not state it, he expresses anger, fear, bravery and confidence in these songs, sad for the state of affairs but headstrong knowing that change comes in small steps. That is the type of effort that Stizz puts into this mixtape and it is incredible.

But what makes this mixtape truly incredible is successful channeling the soul of Boston and channeling his pain into something that everybody would be proud of, including his own fellow peers. Boston may be known more for the sports and bar atmosphere but it’s hip-hop scene is something to take notice of and “MONDA” is a mixtape that justifies the existence of the Boston hip-hop scene. His style may not be for everybody and yes, it’s not perfect but if you’re looking for the next big thing in Boston hip-hop, well… this is it. Accept no imitations.