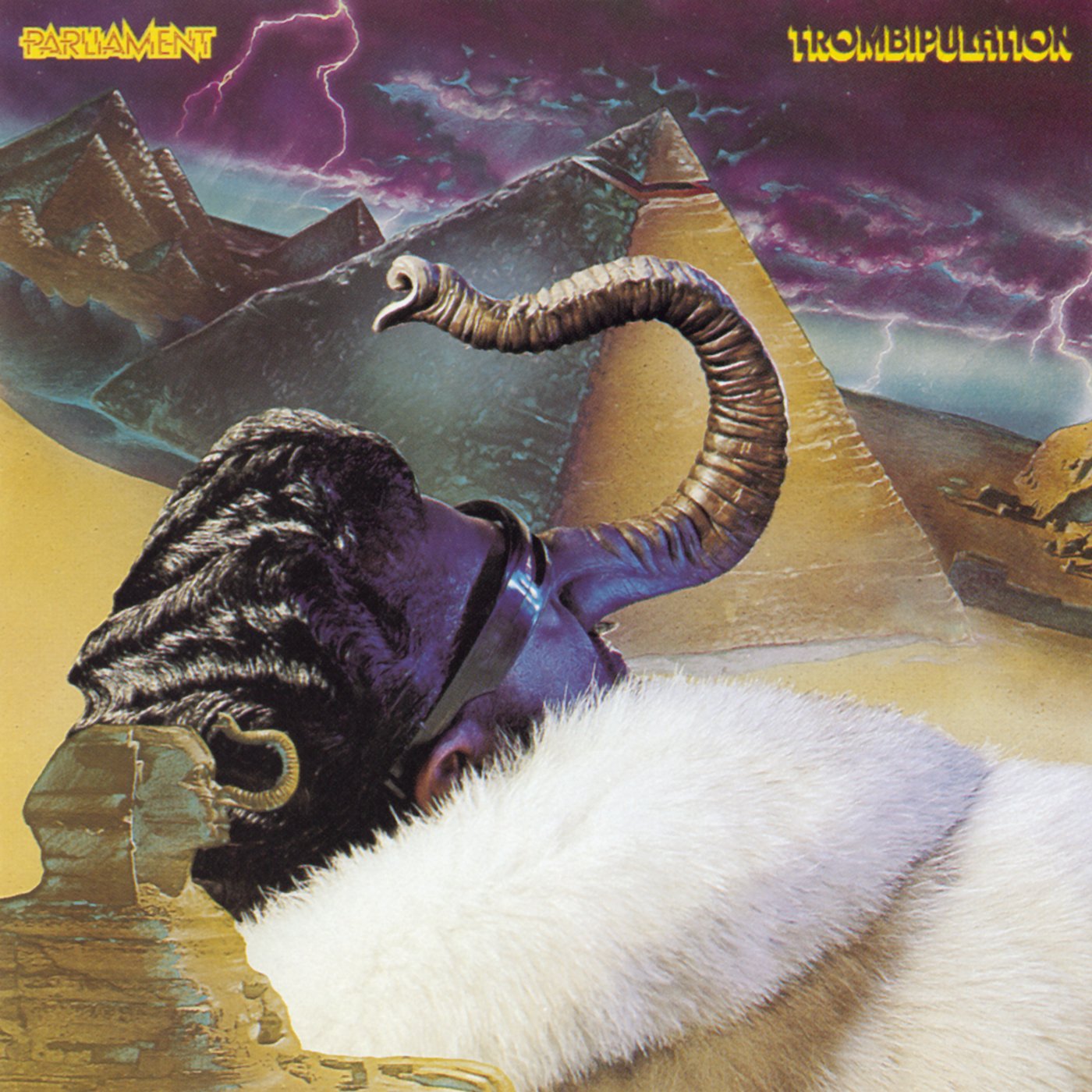 From Day 1. Parliament was recognized as one of the most inventive funk groups to ever walk the Earth. With the release of “Mothership Connection”, George Clinton had birthed the genre of P-Funk, a funk genre that went against slick production while remaining true to its roots, out of the evolution of his Parliament band away from sounding similar to Funkadelic.

Out of the original 9 albums that Parliament released before 1980, almost all of them have been sampled by both coasts of the hip-hop world, Bootsy Collin’s infectious bass lines combined with spacey intergalactic synths mixed in with supernatural mythology actually provided the boasting and brangaccio that many of your favorite gangsta rappers rapped over. Rappers like Ice Cube, Snoop Dogg, Dr. Dre, The Notorious B.I.G. and even N.W.A have Parliament to owe for their success.

But there was one album that stood out from the rest, not in a beneficial way but in a way that makes me wonder what Parliament would of been like had they kept evolving their style past this album. Trombipulation, the final album before they released new material decades later; is a Parliament record that kept the P-Funk formula of its predecessors but utilized more synths, resembling the newfound electropop movement that music was headed to but still retaining the essence of funk in its DNA. It’s not as talked about much when it comes to Parliament, nor were all it’s tracks sampled, Digital Underground and Too Short were the only people who sampled tracks from this album. (The Humpty Dance and Step Daddy respectively), this album should of found success but instead found itself collecting dust despite it’s fresh sound.

The thought of a Parliament without any organic sounds is scary but the reality is that the execution is not that bad. Like Queen before them, they were inspired to experiment with their style and see what they could do when they combined synths with funk. The synths all consist of saw and square based sounds combined with ample crunch and punch with very few sine waves in-between and they’re mixed in with Bootsy Colin’s exceptional funk playing as well as James Brown-inspired drums and some truly exceptional piano playing that is Jazzy but Smooth at the same time, those two then combine to provide a sonic background that could never before be realized during the time of Mothership Connection and the result is a forward-thinking sound that combines music roots with the imagination of science fantasy to provide something that resembles the next logical step for Parliament.

The album is well mixed and has impressive presence. Everything is as analog as you expect it to be but it sounds crisp and clean; like as if it was mastered in today’s times. The appeal of early Parliament records were that they took polished production and made it grimy but this record’s appeal is the polished but not too polished sound, it’s as if the music caught up with the times and finally matches the theme that Parliament itself presents. You would think that with exceptional production, exceptional presentation and a bold risk of experimentation would of presented Parliament with a hit and while we can discuss what happened between Parliament and Casablanca Records, we do have to point out my elephant in the room.

Because the album was released during a slump in popularity that Parliament encountered, not many people were checking out the album, instead rather going to their synthpop/electropop neighbors. Most of that is the fault of the Parliament/Casablanca Records fight that caused Parliament to rush an album out to get themselves out of a contract and because they didn’t take their time with the album, it as a result feels unfinished and somewhat hallow; a reminder of what could of been.

It is pretty hard to find faults when the album sounds pretty darn good but with a little bit more work, they could of found something that could of been done like add some more songs or add some more effects or rearrange some songs or add some touches here and there. It is unknown whether further changes could of improved this album but I get the feeling that the album is incomplete and with a few more days of work, it could of served as more of a blueprint for a new generation of P-Funkers who would of defied the system and continue to blare their musics out of their motherships. Don’t get me wrong, you can still get what they were trying to do but it’s a bit harder to realize what they were going for.

As it is, it’s a good album to have in your collection. While it may not have hits such as “Mothership Connection”, “Give Up the Funk” and “Flash Light”, it is an album that is a bit more consistent, a bit more coherent and an idea of what it wants to be. It’s the album that had high expectations but was screwed over by record label drama and as a result, it didn’t get the love and care that it needed. Regardless of what happened and what could of happened, this is a good album to have in your collection. Listen to it, study it, get inspiration from it, just make sure never to underrate this album for even the most underrated can become the greatest.