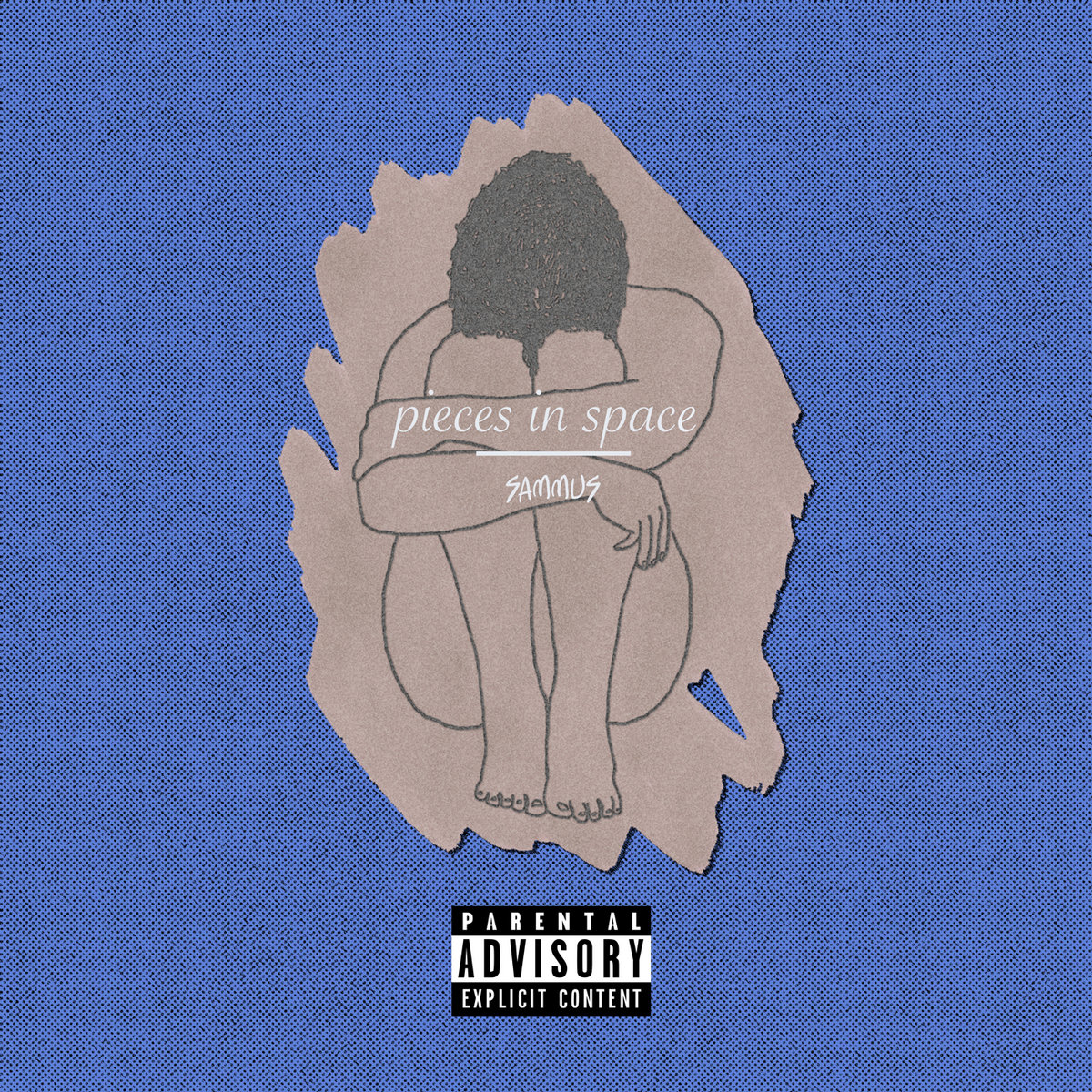 My folks fresh off the plane, they both weathered the pain/With postcards and they prayin’ for some post stars.

The mind of a person is often hard to understand, often or not people don’t know what’s going on until it’s too late and most people tend to stay away from the unknown unless you’re good at guessing what the person is feeling. The mind of a black woman is even harder to understand, not only is the mind oppressed by systematic racism and opression, it’s also bound to stereotypical expectations set by white men in the 50s.

Sammus has experienced stand out success similar to Mega Ran but her path diverged leading her to explore greater depths ranging from her emotions to her surroundings. With “Pieces in Space”, her debut album for Don Giovanni Records. She chooses to embrace a mixture of soul searching, nerd pride and black revelations as she spits realness over a total of 12 tracks.

The albums production will remind people of “To Pimp a Butterfly” with it’s usage of real life instruments and combination of funk/soul/jazz. The compositions hit with eccentricity and vibrancy while the overall feeling reminds you of the warmth of the 70s. Best part about the production has to be the organic vibe of it all; most modern music tends to include a lot of electronic instruments with most of them sounding similar to each other but here, the instruments do their own thang, often drifting into weird and unexpected territory that resembles freeform expression with it’s crazy pitch changes and insane melody lines that you have to listen to experience.

Sammus rocks over this production effortlessly, laying on wax her personality, life experience and lyrical skill. At times, she resembles Rhapsody painting a detailed picture of her life often diving deep into themes such as psychology, self-doubt, the pursuit of happiness and escapism through the nerd lifestyle. She also digs at tough issues such as targeted harassment, internet culture, the reluctance to accept and change and the fight to keep the internet great. If you were black and had to face off against entitled white people who think that the internet was always theirs, you’d get the drift and it’s quite admirable for a nerdcore album to tackle these issues even better than MC Frontalot did. at times pushing the limits of what is considered nerdcore by putting it all out there, emoting as if her life was on the line. She comes across as legit as Kendrick Lamar due to her life experience, knowledge and ability to show empathy through her delivery.

The guest lineup is impressive considering what the definitions of a nerdcore album. While you won’t find any familiar nerdcore names, you will see a cavalcade of jazz/soul musicians and even Jean Grae makes an appearance here; if you know who Jean Grae is, you’ll be rather amazed that she managed to appear on this album. Every guest uses their expertise whether it’s rapping/poetry or even playing an instrument or three to enhance whichever track Sammus is on. No guest feels out of place, every guests fits that song like a glove and delivers their all both knowing and having faith that this album would be something special. The fact that they deliver their all and the fact that they actually contribute something to the album says something about the scope of “Pieces in Space”.

Ultimately, “Pieces in Space” is an album that not only defies the trappings of nerdcore but is an example of pure expression and pure soul. Sammus has taken her several plus years experience and used it to create To Pimp a Butterfly 2 in a sense. While it may not have the backing of Interscope or the endorsement of Dr. Dre, it still is a success because it takes the blueprint of Kendrick Lamar, adds tinges of nerd culture, adds a whole lot of personality and refines it in a way that’s enjoyable to listen to and somewhat easy to swallow. While the themes may be tough for some people, the moral of the story is Sammus is like every black women in America and her story along with others must be recognized if we are to fix this broken system that we live in.