Chris Suárez – Are You Listening? 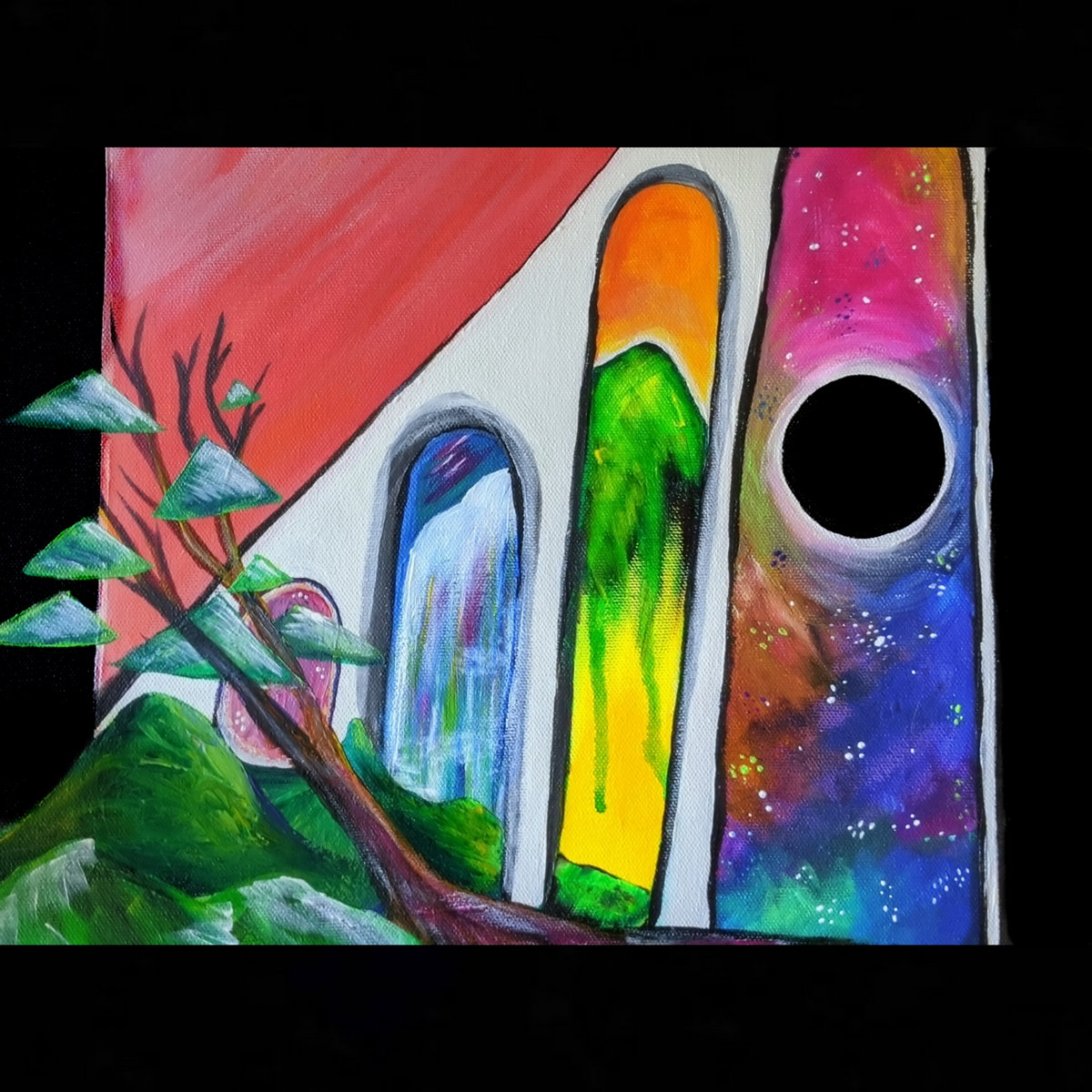 Chris Suárez (hailing from Atlanta, GA) is a newcomer to the scene known as hip-hop but you wouldn’t know that from a first listen of his debut album “Are You Listening?”, an instrumental album that combines forms of jazz, latin, rapping and soul to create something that Kendrick Lamar would probably fall in love with and eventually kill with his lyrical skill.

The 10 track album is electric from start to finish, with synths that provide smoothness and horns and guitars that provide pizazz and drums that provide the energy and also transport you to a tropical paradise where everybody’s at piece while also partying the night away. The album effortlessly mends sounds in a way that sound harmonic and symphonic, presenting it in such a fashion that it resembles somebody’s bold artistic vision separating said project from the pack.

The texturing and layering are on a professional and exceptional level with sounds that bounce off each other, melodies that compliment each other and elements that add a new dimension in flavor. It’s tough to mix these types together as there’s the problem of balance; do it too much and you lose those sounds, do it too little and it becomes noticeable to the common ear. It’s clear that Chris Suárez is no stranger when it comes to production work and clearly came through with the challenge of managing the balance and making it head-nodding at the same time, which is an impressive feat.

He does add a few vocals in the form of guest rappers and guest saxophonists. The rappers do exceptionally well behind Chris’ jazzy and complicated production work, laying down bars that would make Kendrick jealous while fitting into the project like a glove. The saxophonists give equally amazing performances with horn usage that gives definition to the word “jazzy” utilizing emotion and expression in ways that give tribute to the genre yet showcase their individualism at the same time.

It’s clear that Chris Suárez wanted to put out a spectacle, an all out art project that would double as his musical calling card and he highly succeeds in all regards on that front. The first listen will have you truly amazed at all the things that are going on at once and trust me, you will be listening to this multiple times just to understand the painting that is “Are You Listening?”.

It’s short, it’s sweet, it’s detailed, it’s smooth and it gives you moments to think and reflect and the fact that there will be multiple interpretations on what the album is about makes it something that’s multifaceted, an experience that you don’t want to miss out on.