Cult of Personality – I Feel Nothing 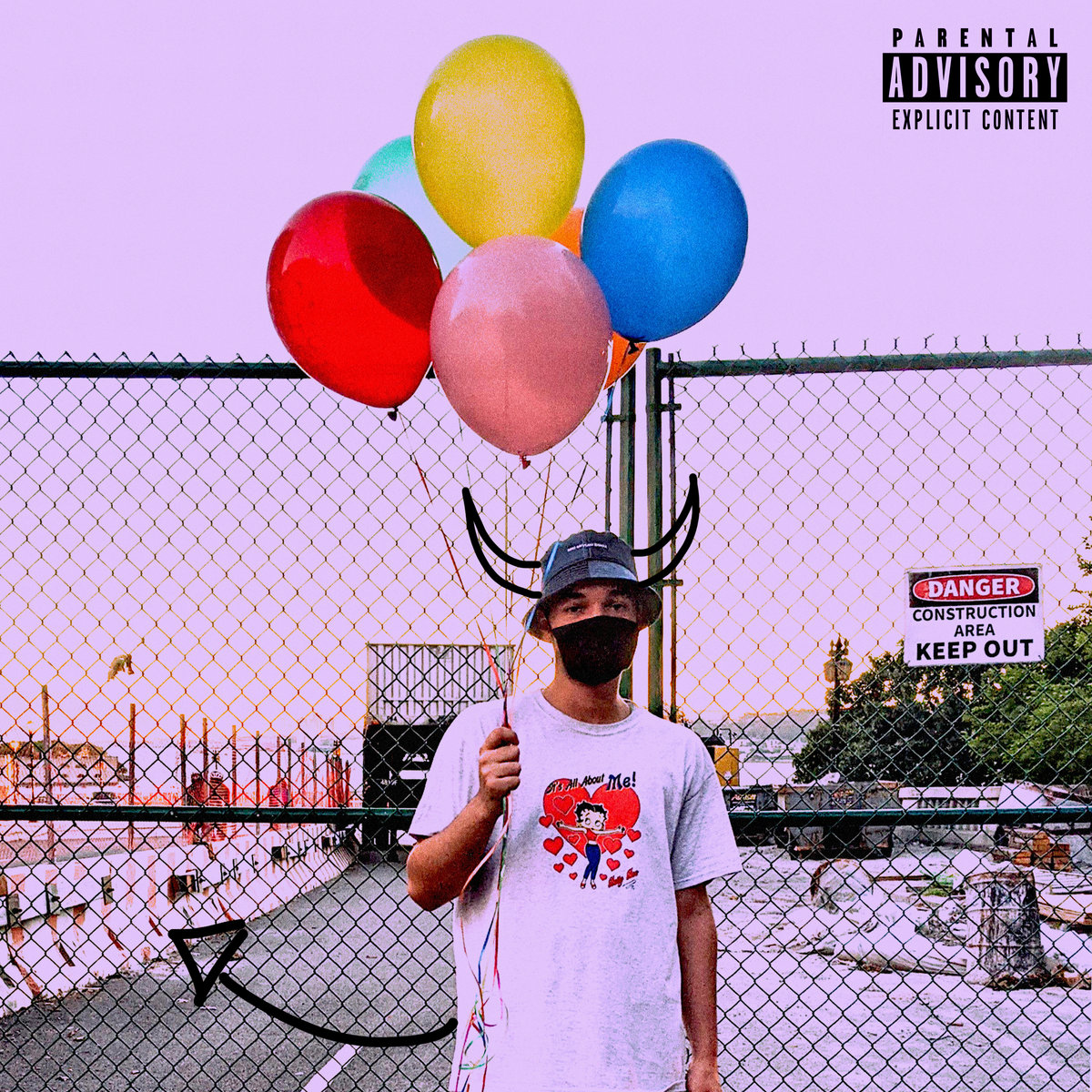 Most rappers jump into the game without an idea who they want to be, often taking multiple releases before they find their style and identity. For Cult of Personality and his debut release “I Feel Nothing”, he presents an image that seems impressively developed but still requires more work.

The music that could be best be described on this release is sort of like a mixture of underground rap, trap and emo rap with distorted vocals, synth heavy beats and lots of emotion. Every track on this album has Cult of Personality rapping about drugs and the fast life while intermixing some brief flashes of brilliance by including bits of his personal life in there, all while he raps over production that can be best described as competent with synths so smooth and atmospheric that you can almost see yourself in them and drum patterns that are chill and relaxed. It’s almost as if he’s competent in rapping about this but feels intimidated to the point where he sticks with the same style throughout the album.

While the tracks may be short and sweet. The subject matter and production rarely veers from the subjects he has defined for himself. While he does do some experimentation throughout such as slowing down the tracks and often utilizing different samples and whatnot. The experimentation is far and few inbetween as he feels the need to double down on familiar formulas and familiar intentions which may earn him some radio play but would not guarantee further success beyond the initial success he would get from this album.

If you’re a fan of emo rap then the stuff here is good, the songs he makes seems like he’s truly putting his heart and soul to make his own version of emo rap. You’ll see promise in the presentation he puts on as well as his heart and soul on all the tracks, which is impressive to say the least. Very few people can do emo rap convincingly and surprisingly “Cult of Personality” manages to do it because he has the imaging, he has the voice, he has the right beat ideas and that is necessary in order to make yourself stand out from a crowded emo rap field.

However, it only mildly stands out from the crowd and as a result. “I Feel Nothing” is an album that’s good but could be better. It works as soul food for the emo rap fan who has consumed all of what emo rap has had to offer and requires more subsistence. The presentation on the album is exceptional and the brief experimentation throughout the album is impressive; if he ever decides to push himself further, at least he has the imaging in order to do it. In the case of “I Feel Nothing”, it’s an album that has a good image but an alright sound. I’m hoping he does better the second time around, I believe in him.