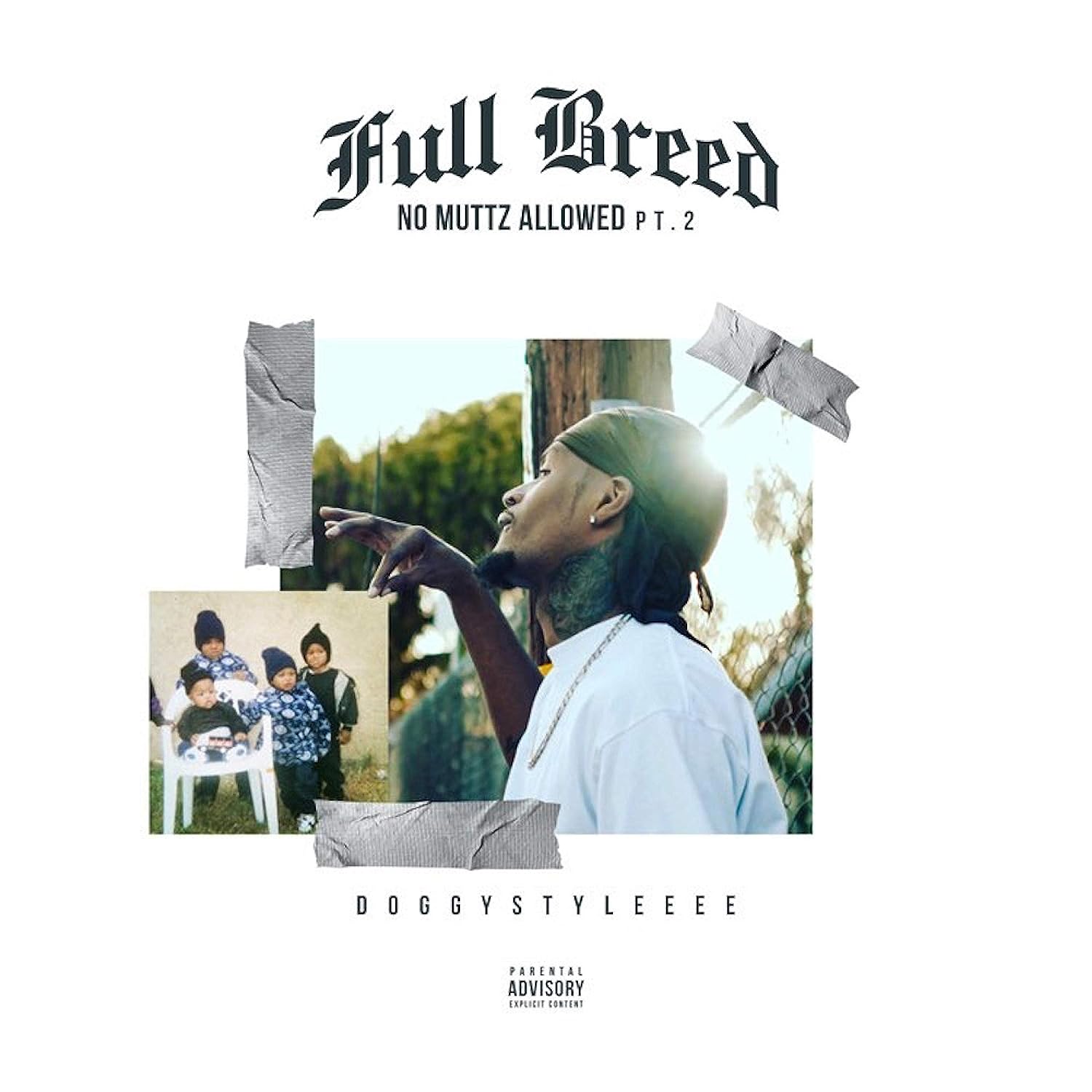 Doggystyleeee is one of those rappers who is destined to be the next biggest thing in west coast hip-hop yet is underground enough that you couldn’t find his music without doing a YouTube search for “inland empire hip-hop” (which is how I found out about his music). Born and raised in San Bernardino, CA. Doggystyleeee lives the life of a gangsta just trying to make it out the ghetto. For years, he has been building up his unique brand of hip-hop through various projects released through DistroKid, doing it as independently as he can do it. Much like his idol Snoop Dogg, his lyrics describe the hard knock lifestyle of Doggystyleeee, putting you in the shoes of his life and his constant dream to move out of the murder capital of America as evident by him getting shot on his block on August 28th, 2020.

Many people were worried that he might of died from his wounds and gone to heaven. I was especially worried to the point where I tried my best to help out, especially when it came to finding out if a certain GoFundMe asking $10,000 for his surgery was legit. It was the first rapper for which I prayed for, hoping he survived his wounds so he could live another day. Luckily that was the case because on September 4th, 2020… Doggystyleeee would live to see another day.

Anyways, No Muttz Allowed Pt. 2, Full Breed is one of the last projects he recorded before he got shot and the full on G-Funk style is evident throughout all 15 of its tracks. Reppin’ his crip lifestyle to the fullest, he effortlessly flosses over a modernized version of G-Funk that will appeal to the old-school west-coast audience that likes to bump KDAY when they’re rolling through. The production effortlessly powers Doggystyleeee’s lyrics thanks to it’s low rolling bass, piano keys and occasional synth usage; taking you back to the time of 2001 when G-Funk was at its most formed and the west coast took the world by storm for the second time. Every track has that bounce and tempo that would effortlessly make your lowrider look and sound dope with its grooves that switch between smooth and menacing, making for perfect cruising music when you’re rolling through your neighborhood. Though the production may seem limited, Doggystyleeee feels most comfortable here allowing him to express himself in ways you could never imagine.

His voice is menacing and inflicting, with every word he says, he’s effortlessly injecting menace and brevity to the point where you’re convinced that he’s hardcore to the fullest. That voice can also be somber and reflective on some tracks where he reflects on the cycle of life and death, desiring for a better life than the one he’s been doomed to live forever and ever and ever. His wordplay is intricate and detailed, with words often blending with each other to paint a menacing flow that would match Snoop Dogg at his prime. He is at his sharpest and wittiest when he does storytelling raps with subjects that may seem generic at first glance but tell a story when deeply analyzed. He puts his life for everybody to see and he manages to sell his life story without any effort whatsoever, he’s that good.

Though the project somewhat drags on with it’s lack of variety, there are some curveballs thrown in to keep you interested. If you wanted to hear a modern Snoop Dogg/Nate Dogg collaboration, look no further than “Get Paid” which features Nhale keeping his father’s legacy alive with his singing that pays homage but keeps it modern at the same time. “Dedicate” is an amazing song that pays tribute to his dead mother that raised him throughout these hard times and “Untouchable” is a monster of a track that manages to hit hard and still be played at parties. It’s accompanying video is good too, introducing several elements of Doggystyleeee that would of lead itself to subsequent expansion, had he not gotten shot.

Overall… “No Muttz Allowed Pt. 2, Full Breed” is one of those albums that manages to bring the best of G-Funk with the modernism that rap has been known for these past few years. Doggystyleeee is a beast on the mic and there is no doubt in my mind that he’s destined for success, bringing G-Funk to a more popular level than it is right now. It’s not for everybody but if Doggystyleeee manages to stay on the same trajectory he is on right now, he should do alright. After all, he managed to build a fanbase out of nothing, he managed to evolve his sound with every project and this is Doggystyleeee reaching very close to the stars but he has a couple more steps to though. Regardless, you should listen to this; it’s pretty good stuff.