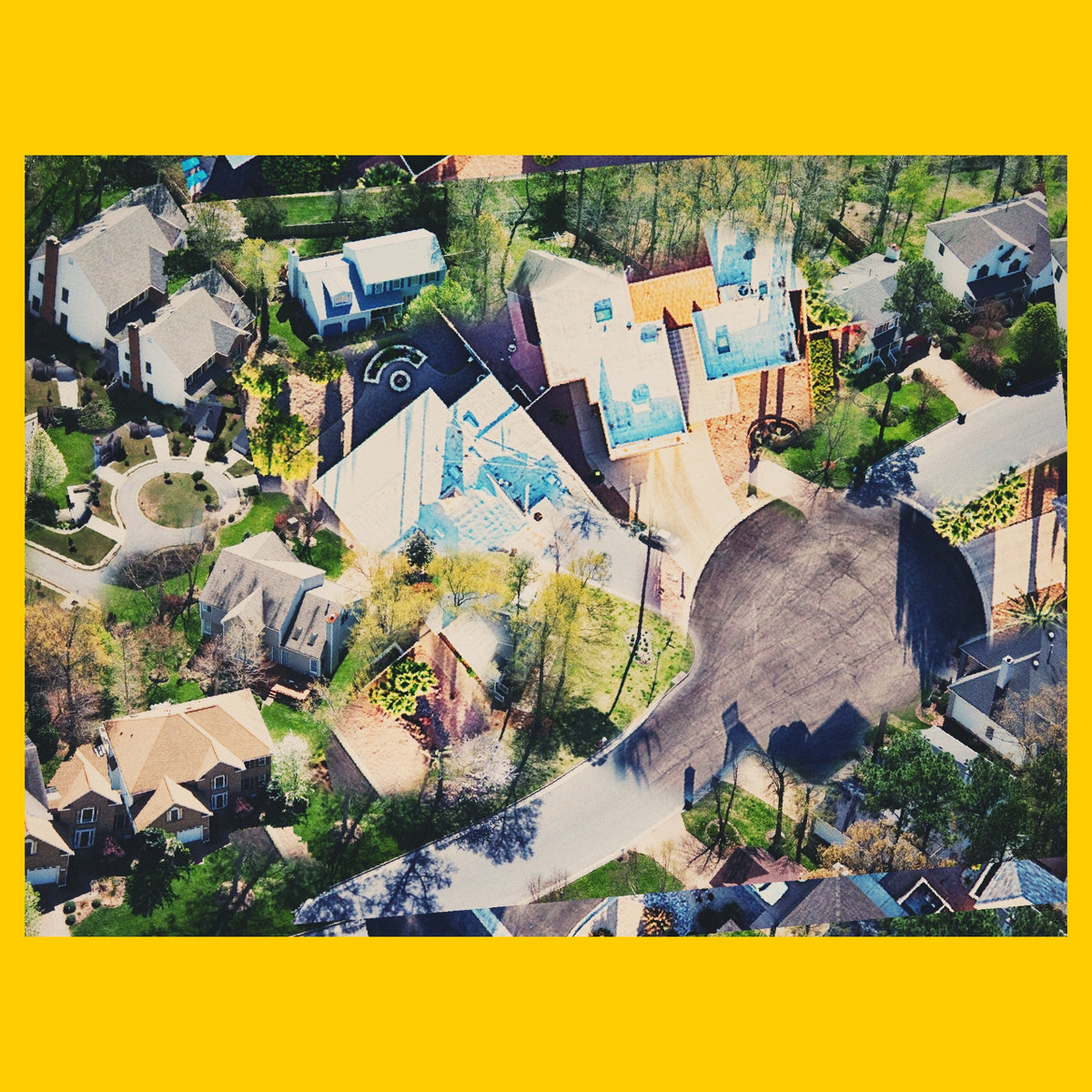 In the realm of indie rock/pop, there are a lot of bands who aspire to do incredible stuff with music while remaining in touch with the disgruntled youth who aspire for a better life. In the case of OLMSTED, a Buffalo, NY band aspiring to be the next REM or They Might Be Giants, they’re just another band in the sea of indie bands but this EP might just change their perception.

Taking the formula laid by indie rock veterans and utilizing it to their own advantage, they crank out tunes that remind you of a piece of Americana while singing lyrics that reflect both their own life and potentially your own life at the same time with a presentation that would stand out as one of the most conceptualized and most realized. The artistic vision behind the band suits the indie ethos very well while being one of the most innovative things you’ll ever come across and this EP with it’s cover and songs that could easily attract a massive audience if the right promotion were applied.

Musically this sounds good with the guitar chords sounding melodic while sounding aggressive the basslines sounding groovy and the drums sounding rhythmic at the same time. It would go over well with either the coffee shop crowd or the art city crowd with it’s minimalistic yet effects laden sounds that will bring out the emotions or angst in you in both a traditional and experimental fashion throughout the EP and it really showcases their full range of musical talent that they could potentially exploit in an album later on in the future.

The lyrics are well written and reflective of not only the indie culture but life in Buffalo, NY. The ethos of their messed up neighborhood come across through words that are explicit but powerful and introspective at the same time, it’s as if we’re in the shoes of the band and the band is feeling outcasted in a perfect society that rejects them more and more as time goes on. Their music provides a really powerful message that anybody can relate to. it’s a plus in anybodies book.

This EP is good musically, good artistically and good overall. They’re in a good position artistically to take advantage of the indie wave that is going on right now. They’ve got the energy, they’ve got the talent and even though the EP is short, it’s just a breath of what they’re truly capable off. Some ideas could be polished but overall, this thing is a good thing to jam to even if you’re not an indie fan. It could want you leaving more, you could be turned off by it but I would give it a listen and if you happen to be an independent A&R executive just browsing this site, I would give them a shot. Just saying.