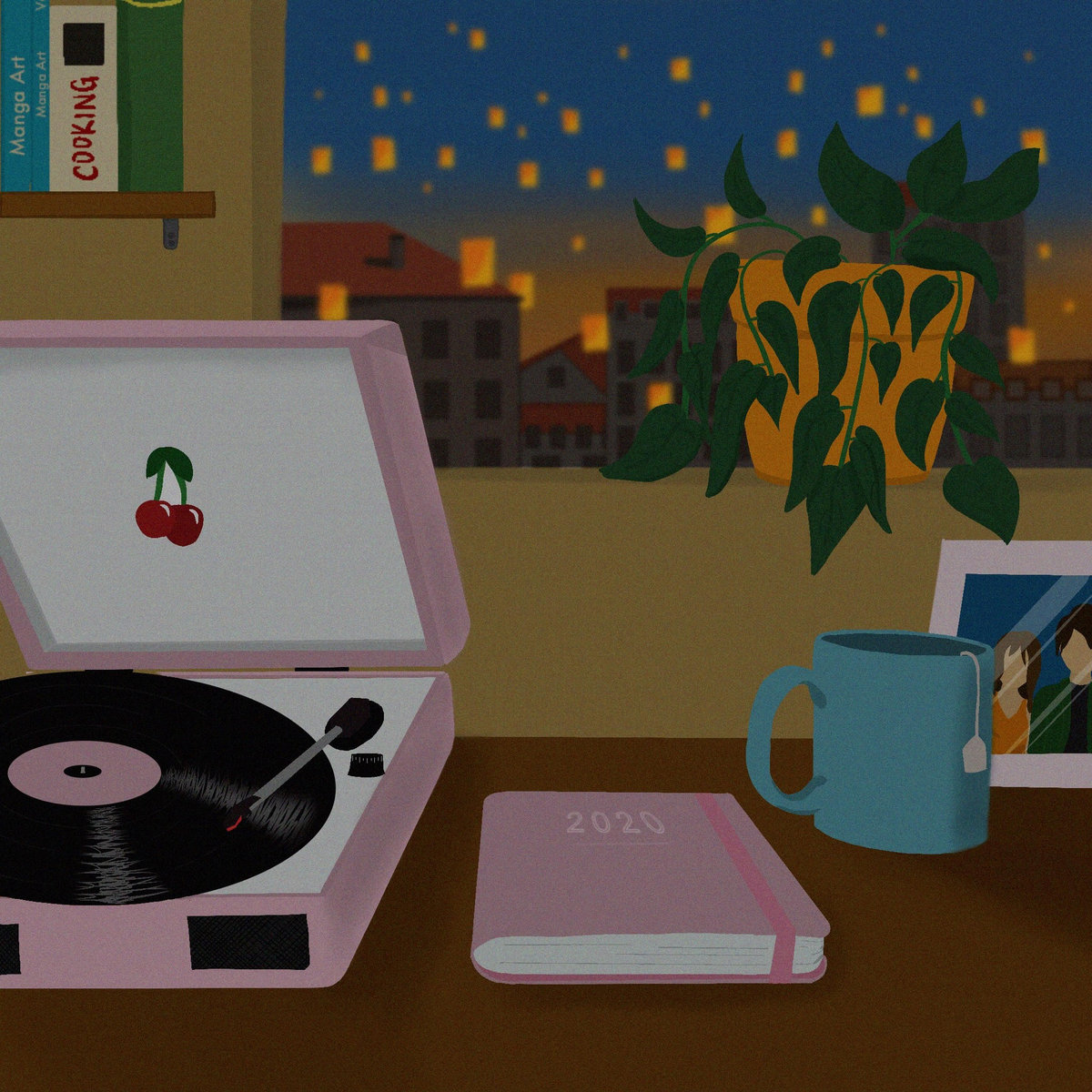 Shalfi is one of those people that you meet on the street and he plays such exceptional music that you throw in a dollar or 5 into his guitar case and then you walk away, never expecting to meet him again unless you follow him on Instagram or rediscover his music on Bandcamp, which I admit, both had happen to me when it came to this artist and I’m here to talk about said artist and why you should care for him.

“Third Semester” is a 5 track EP of recordings of him playing guitar. That’s it, there’s no other instruments besides the guitar and quite honestly, it is the best guitar playing I have ever witnessed in my life. When he’s on the streets or in his bedroom, he plays from the soul hoping one out of a million will notice him and say “you really connected with my soul” or “you’ve got talent” or that sort of thing. Rarely utilizing any sense of traditionalism and going for an individual vibe, his chords and strings remind you of better times when you didn’t have to worry about stuff, when your soul and your inner being were at peace with each other.

It is the type of stuff most musicians aspire to be but get bogged down by either the need to impress, the need to sophisticate or even life itself. It is the type of playing that only a starving artist or a lost soul would be capable of doing and trust me, it is rare that you find those people out there. The 5 tracks are unique in itself and transport you to places that you’d never imagine could exist; while I’m interested in what Shalfi would be capable of with a studio and some producers, I’m convinced that this alone would be enough to soothe people and convince them that he has talent, that he’s capable of wider recognition than just playing on the street hoping somebody recognizes him.

This artist is the type of person you could meet on the street and you could watch him for hours on end and learn something from… He is the artist who has achieved success in his own mind from just playing the music that he likes to play and trust me, he has potential. This EP is food for the soul, music that will calm the beast inside of you and release emotions you never thought was there. There are people who could want more (including me) and there is a lot of unfulfilled potential for this artist but for what it is, it’s alright and it’s more than enough to satisfy your soul music needs.