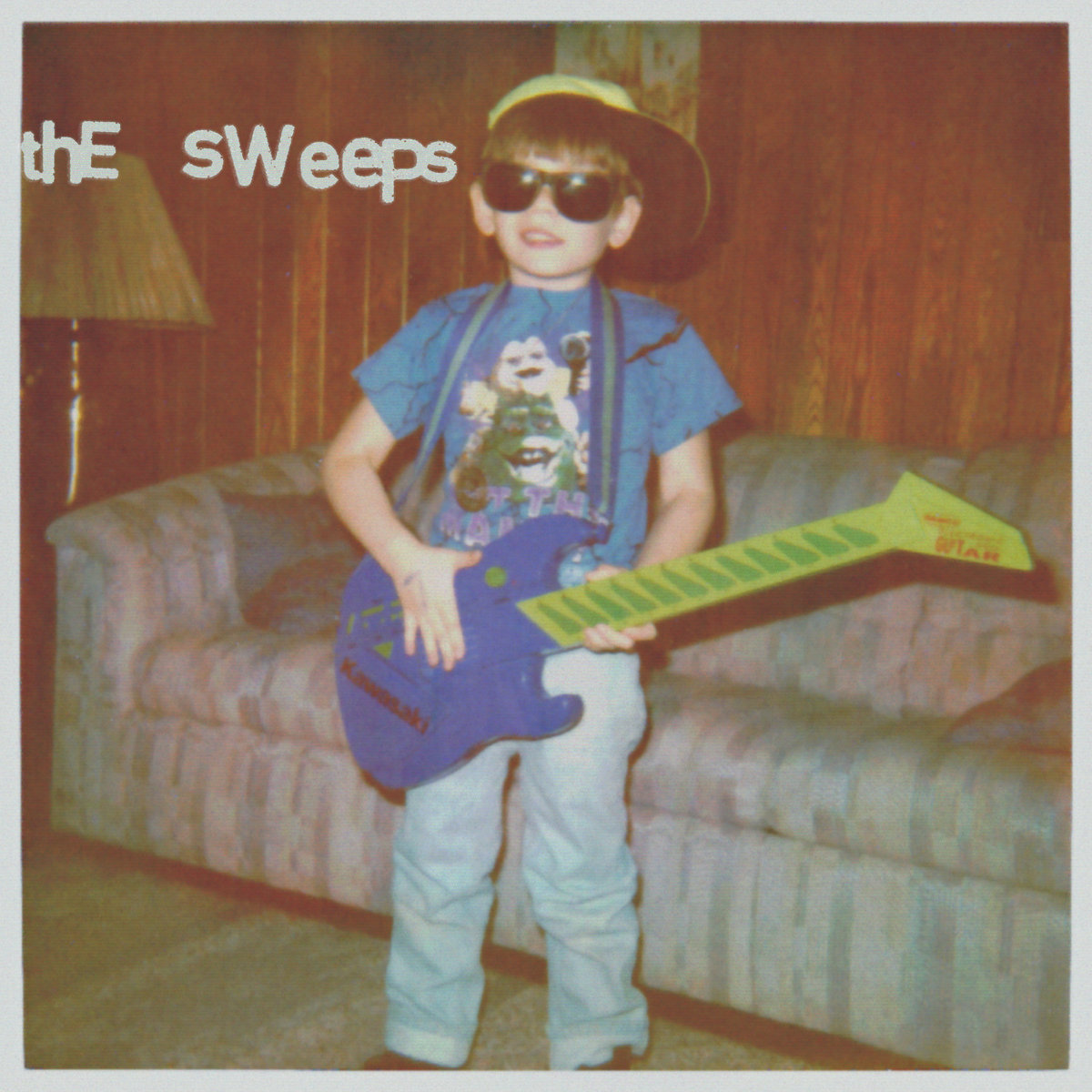 It’s often sad when a band member goes through a loss, like many bands before it. Bands often have to find a way to honor their loved ones once they die and either they put out a spectacle of a finale or they continue on. In the case of The Sweeps (coming from Chicago, IL), they chose to release a self-titled album that utilized almost every archived portion of their lead man Bob Dain who died unexpectedly in 2016 mixed in with new material and the result is something that is most impressive indeed.

This record honors the legacy of their lead man while establishing what made The Sweeps well… The Sweeps… Utilizing trippy vocals, symphonic harmonies, hard edged guitars, fanatical guitars and pop-like drums, they make a sound that is atmospheric and trippy yet unique. With its slow tempo and it’s excess reverbnation, it is perfect for diving into somebody’s inner state of mind while putting you at a sense of peace, it’s indie but it’s expressive at the same time if you get my drift.

There are no pop attempts, just pure emotion as The Sweeps use this kind of music in order to make the music that they want to make, singing about whatever they want to sing. They really take what they’ve been given and they make something that’s true to life and true to art. You can truly feel the pain behind the songs as lead man Bob Dain both sings them and twangs his guitar in the fiercest yet gentlest way making them feel emotive in an indie type of way.

There are even a few songs that rock a faster tempo and/or include some unexpected instruments which help to break up the monotony of the slower songs. It reminds you much of what rock bands used to do in order to push the genre further and further before the industry made such work mediocre; furthermore, it showcases the bands diversity and variety in such a way that makes them dynamic. If there was one complaint, I’d say that some of the songs blend in with each other leaving no room for those songs to breathe and some songs wear out their welcome but that’s subjective when it comes to the effort and the variety that they placed into these songs.

It was clear that the lineup was perfect for the task they were meant to do, make angsty, electric songs that would appeal to almost everyone in the alternative/rock scene. They have got talent and it’s such a shame the lead man had to go away because this is really good from start to finish. It’s a glimpse of what could of happened in an alternate reality had things been going fine for them. This is some fine alternative rock music that could of flown it’s wings and found success despite some setbacks that may have hindered it and there are some really good songs on this album.

While we may have never known what type of success they were destined for, The Sweeps know how to do one thing; honor a fallen comrade and make some kick butt music. That is going to establish their legacy in the long run.