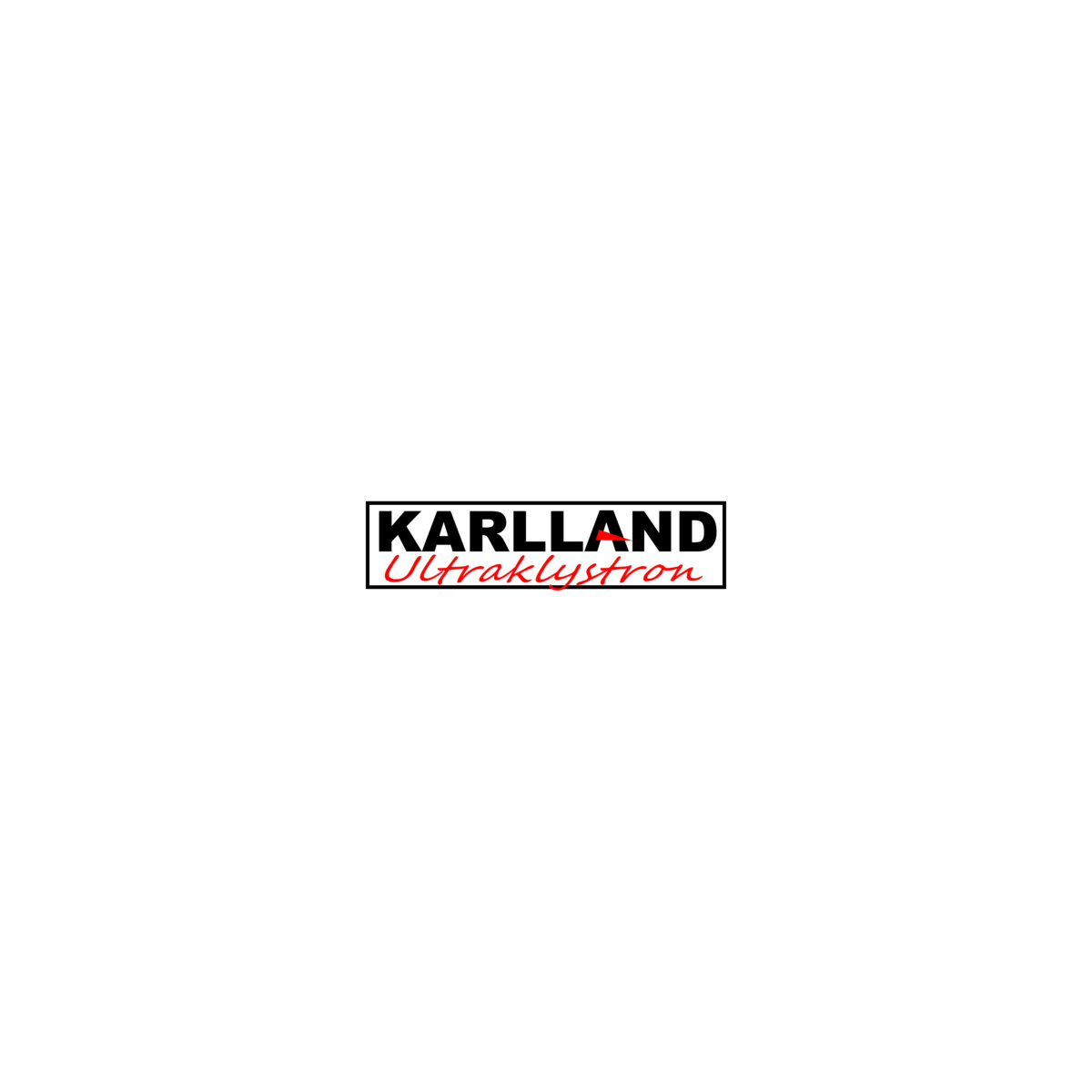 Ultraklystron is one of the hardest working people in the various subgenres that he associates with. He’s also the most underrated musicians to ever grace this earth. Since his earliest records, he has been developing his style, ultimately forming it into a unique sound that combines elements of trap music, EDM and the most recent trends in the anime rap scene. Karlland, the latest album by Ultraklystron, takes what made Variable Undefined so unique and makes it even better by refining and incorporating what he has learned throughout his tenure as a musician and as a person.

The music could best be described as “anime trap”, If you’ve listened to any melodic trap/drill music like Pop Smoke for example then you’ll feel right at home here as Ultrakylstron’s production gives you similar vibes but without any of the violent material or lyrical content that you’ve come to known from the trap genre. It’s also exceptionally good too, Ultraklystron’s self-developed skill as a producer comes out as he gives the backgrounds atmosphere and mood while the melodies he produces are soothing while driving at the same time; the best part about it is the creative liberties that he takes with the material he produces. Owing to his otaku upbringing, he incorporates a lot of brightness and joy compared to a lot of trap which is grim and bleak, and that’s in addition to the musical effects he includes in portions of some tracks.

Karlland features some of his best lyrics to date. Improving on Variable Undefined, he incorporates character and depth owing to his constant involvement in the otaku scene as well as listening to his trap and drill inspirations. Ultraklystron’s high-quality lyrics blur the line between fantasy and reality as he raps about subjects like watching anime, romance and fighting his opponents in addition to the personal lyrics that include his self-worth and his pride in being an otaku. His delivery is also improved significantly as he feels more comfortable with his self-created character than ever before, spitting lyrics with an emotional range that has never before been seen. He sounds convincing when he screams, he sounds inviting when he croons and he sounds serious when he spits, giving the listener the type of weight that only an experienced artist can offer.

I cannot emphasize enough how much growth Ultraklyston experienced as an artist. Out of the 13 tracks on the album, every one of them is a winner, there are no duds. It’s sequencing is seamless and it’s mastering is professional and classy compared to albums of a similar kind. It might even be considered a blueprint album because of all the work that he did in order to plan this album out. It’s like it’s an entirely different album compared to Variable Undefined. I’m frankly proud of him, Ultraklyston passion with music and his desire to improve and better himself with every album that comes out is a testament to the power of music and the ability for music to change people’s lives.

In closing, Karlland is the ultimate in anime trap and artistic expression. He shows notable growth as an artist and impressive resolve with making this album. Every track is distinctive and unique from My Life My and Mars with it’s reggaetón groves and impressive crooning to F&F and Lane with it’s drive and impact. Ultraklystron has perfected his production, mixing, mastering and vocal work to the point where it’s the focal point of the entire album. Karlland is creative and cool but restrained and consistent at the same time and it might as well be the magnum opus in Ultraklystron’s long career that could give him the success he long warrants. I for one, applaud him in making this album what it is, so should you.