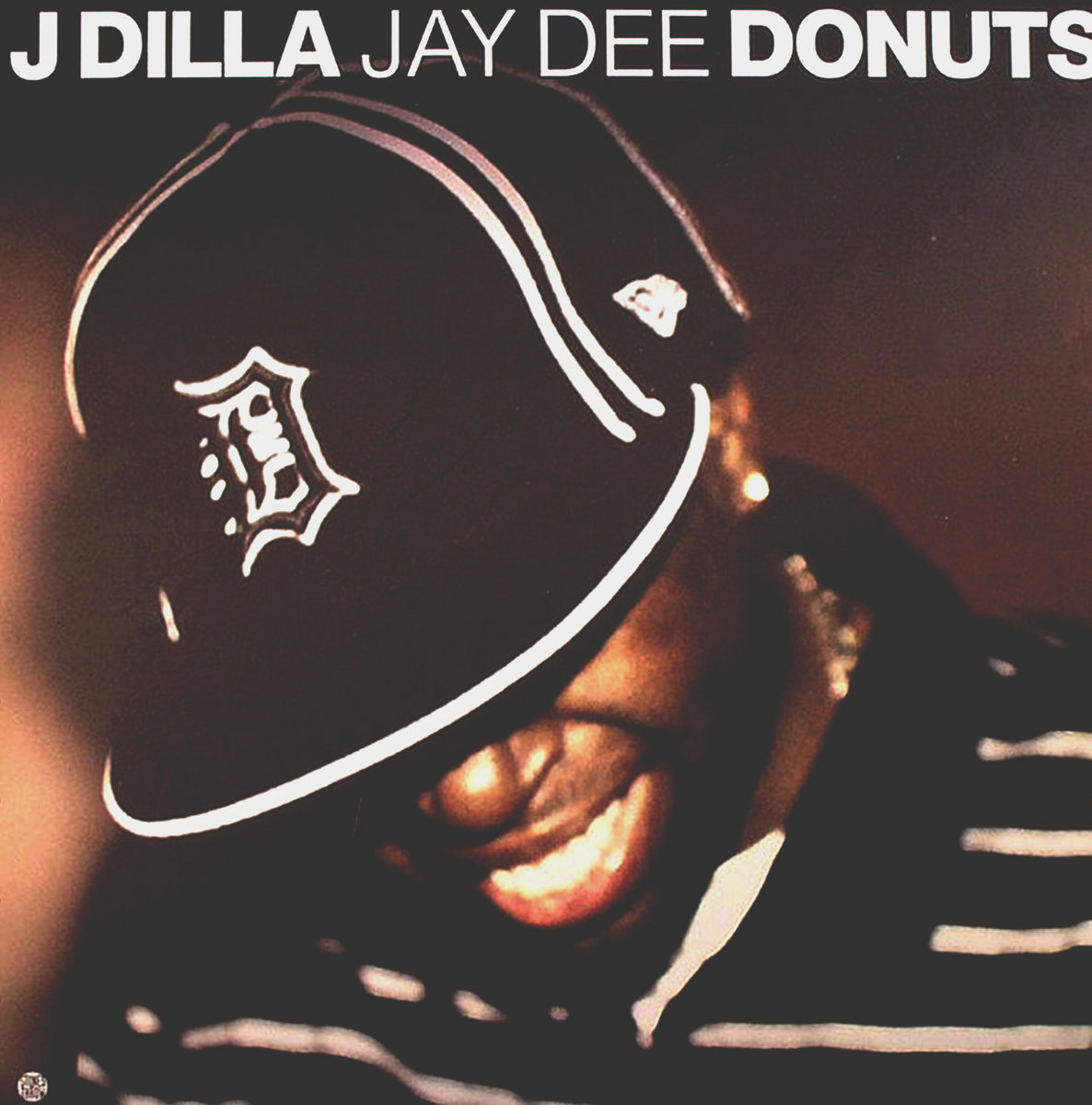 Before his untimely passing, J Dilla was the name of all names when it came to underground Afrocentric hip-hop thanks to his signature sound which was dusty yet soulful at the same time. He had statue, influence and a large catalogue of artists that he has worked with such as Janet Jackson, Common, Busta Rhymes and most importantly, A Tribe Called Quest who were the first ones to recognize the potential talent and would set him on the Afrocentric path that would ultimately lead to legacy status.

J Dilla’s upmost presence shaped the sound of Afrocentric hip-hop to more soulful, jazzy and downbeat sounds that still influence the genre today and which can be predominantly heard on such albums like “Like Water to Chocolate”, “Black on Both Sides” and even “The College Dropout”. It could be said that without J Dilla, Afrocentric hip-hop would of not found it’s voice in the modern era of hip-hop music.

“Donuts”, J Dilla’s second and unfortunately last album was released on what would be his last birthday in 2006, three days before he ultimately passed away. It was pushed back from a 2005 release due to skeptics who thought underground stuff wouldn’t sell, only to be proven many times over by several examples throughout history and since.

The creation of the album was is just as interesting as the album itself. The idea of said album was concieved in 2002 when J Dilla realized that he had little time left to live thanks to lupus and an uncurable blood disease. J Dilla would work on and off on Donuts throughout the life that he had, formulating the concept, finding the samples and creating some early beats that would wind up on the final product. A lot of the album would be made during a 2005 hospital stay where he would take a tiny portion of his vinyl collection and analyzing the emotional context of each record, would go on to create 30 or so tracks that would represent and preserve the mindset of J Dilla during his final days alive.

Donuts can be called a lot of things, a story about a man facing his final days alive, an photo gallery featuring moments and memories created in beat form, a beat tape that just happened to pave the way for future beat tapes but the thing it can be called most is J Dilla at his most pure and honest; while the 31 beats on the album may sound traditional, they experiment with the Afrocentric style, pushing it in ways never before seen.

Utilizing a brevity of emotion and soul, J Dilla creates an atmosphere that is dense, atmospheric and sometimes engulfing with a sound that prioritizes samples over hard knock drums and bass that hip-hop is known for. The beats utilize samples from familiar (Stop) and unfamiliar (Waves) sources and are chopped up in ways that not only showcase J Dilla’s skill but convey emotion and humanity and often include philosophical influences; nobody and I mean nobody expected J Dilla to convey through sound the meaning of life and the stages of acceptance that he had to go through himself.

The chopping of vocal samples into the beats and the sequencing of the beats are both innovative and genre-defining, throwing away the structure of conventional beats for experimentation which leads to proper conveyance between the artist and the listener. There are no hooks, there are no verses or choruses, there are only moments of expression in which J Dilla is talking to you about anything and everything. You know how you get the feeling like you understand somebody whenever they’re trying to convey something right? Well this album gives you that feeling, like it’s connecting with your soul or something like that.

While several of the tracks have been used by Drake, Ghostface Killah and The Roots. The album is meant to be listened to in the context of this being his last will and testament, something where he describes his inner personal thoughts and secrets, his regrets and his desires. These beat are not meant to be rapped over, moreso they’re meant to communicate audibly the message that J Dilla has in store for the future of the world and they’re intended to be played in the order it’s listed from start to finish and then start to finish again, kind of like a endless loop for example, an endless loop of life.

Donuts with it’s experimental instrumentation, concepts and soul-bearing emotional aspects would go on to inspire a whole new generation of beat makers and musicians; several of which name this album as one of their inspirations. While the idea of using instrumentation to tell a story isn’t new, the idea of using samples to present a story in the artists own way is and if you look at the whole body of music that has been released since Donuts, you’ll see a pattern of artists telling stories through samples alone whether it’s in the beat tapes made by Knxwledge or the experimental electronic music being released today. It’s clear that Donuts has left a lasting mark on this generation.

And that mark has left a mark on J Dilla as well. Before he would be known as the underground type of guy and now you can’t even go anywhere without everybody knowing about J Dilla, and it’s all thanks to this album and the people who used said album as an influence in their music and those who promoted the album nonstop. If there’s one thing that this album clearly did, it really set up today’s musical backbone as we know it and that alone is what J Dilla wanted to achieve in the first place. RIP J Dilla.